We are a national minority-owned company, certified as a Disadvantaged Business Enterprise (DBE), that specializes in heavy and light railroad and transit construction related activities, including track installation, rehabilitation, maintenance, repair and removal, as well as contact rail welding. Our firm’s technical expertise extends across the entire scope of the rail transport industry, from light rail transit to commuter rail to heavy haul to high speed service. Our management team has over 300 years of combined experience in the railroad and construction fields, in addition to having strong backgrounds in business, law, project management, operations, government affairs, finance and administration.

G. W. Peoples has teamed successfully on large design/build projects across the nation, from New York to California, and from Illinois to Florida, and has the resources to undertake several ventures simultaneously.

G. W. Peoples’ customers include government and quasi-governmental agencies, as well as private industry shippers and freight carriers. We are aggressively pursuing yard, facilities and other heavy construction opportunities. However, the majority of our business is in the specialty area in which we excel: Construction and Rehabilitation of Railroads and Rapid Transit Lines. Importantly, we have a track record of bringing jobs in on-time and under budget!

G. W. Peoples’ headquarters is strategically located near downtown Washington, DC, where we can easily stay abreast of federal, state and local government transportation policies and plans, as well as monitor the changing regulatory environment. Regional offices locations include Pittsburgh, PA and Chicago, IL. These are particularly noteworthy given the current high-profile focus on national infrastructure revitalization necessary to improve safety, reduce dependence on foreign fuel and provide jobs.

G. W. Peoples looks to the future with a commitment to staying ahead of the curve on industry technology, continuing education, ongoing training, safety innovations, diversity recruitment, and government programming trends.

We hope the future holds the opportunity to work with you!

Our Mission & Vision
Our Values & Prinicples
Our Management Team 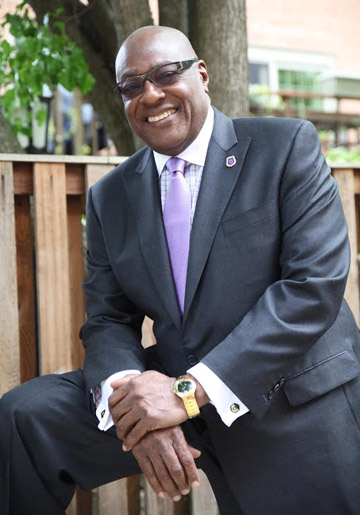 Still an aggressive advocate for small and disadvantaged business concerns, Mr. Clark acted as an advisor to the White House Task Force on Small and Disadvantaged Business during the Obama Administration, and serves on the Executive Committee of the Congressional Black Caucus Institute’s 21th Century Council.  The CBCI launched the 21st Century Council to identify issues key to ensuring a sound future for all Americans and to provide workable solutions to the White House and U.S. Congress to meet these challenges. 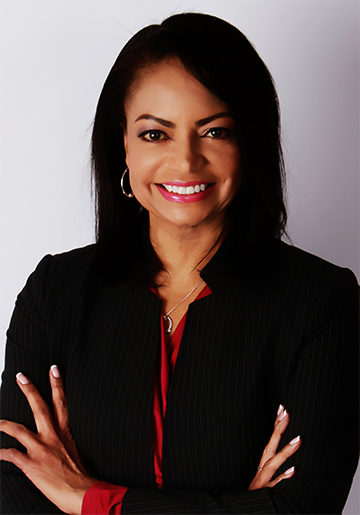 Ms. Banks is a rail transportation expert and coordinates the Company’s marketing and communications, as well as federal, state and local government relations, including federal, state and local DBE/MBE/SBE certifications, business licenses, annual reports, contractors’ licenses, and tax filings. Ms. Banks was Manager of Government and Public Affairs for the AMTRAK where she served as legislative advocate for intercity passenger rail transportation. This provided extensive railroad/management experience, sales, crisis management, and communication skills, as well as familiarity with the executive, legislative and judicial branches of government, and publicly-funded transportation programs. Banks graduated from Carnegie-Mellon University and University of Pittsburgh and before joining Amtrak, was Assistant Press Secretary for the late U.S. Senator John Heinz (R-PA), in DC, after working for Salomon Brothers in NYC and Consolidation Coal in Pittsburgh. 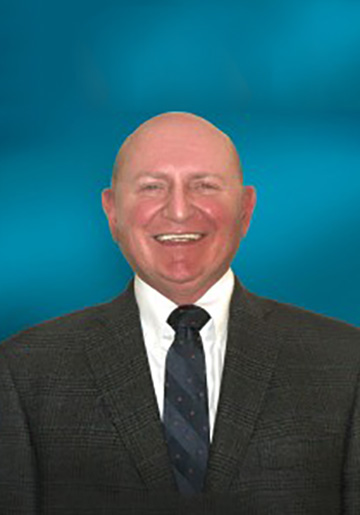 Mr. Golick joined GWP in 2006, after working for prime contractors on many projects for which GWP was a subcontractor. He has spent 40+ years in the rail construction industry and has had major responsibility for the successful completion of projects for some of the largest transit agencies in the country including Bay Area Rapid Transit (BART) in San Francisco, Dallas Area Rapid Transit (DART) in Dallas, TX, Southeastern PA Transportation Authority (SEPTA) in Philadelphia, Massachusetts Bay Transportation Authority (MBTA), Washington Metro Area Transit Authority (WMATA) in Washington D.C and New York City Metro Transit Authority (MTA). He has worked for some of the largest rail construction prime contractors including Delta Railroad Construction and Balfour Beatty, and worked on projects as varied as rebuilding the track at Ground Zero in New York City and building Union Pacific Intermodal Rail Yard in Joliet, IL. Mr. Golick attended the University of Pittsburgh, as well as construction management programs at Clemson University and Hamilton University, and Federal Railway Administration track safety programs. 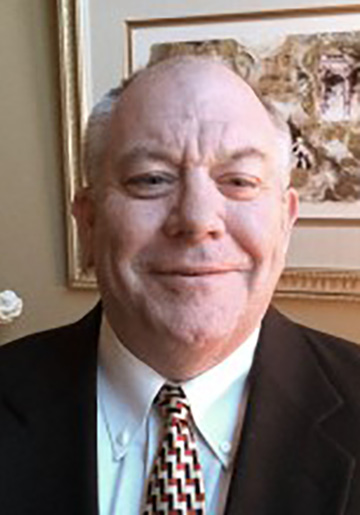 Mr. Beam graduated from Penn State University with a B.S. in Accounting. He has an extensive background in financial management and corporate fiscal oversight having served as the Rail Transit Controller for Balfour Beatty Rail Inc., since 2004. There, he was responsible for administration of all aspects of financial operations, and reported directly to the chief financial officer. In 1987, Gary began work as Director of Finance with Metroplex Corporation, a firm founded by GWP’s current Chief Executive Officer Melvin E. Clark, Jr. Under Mr. Clark’s leadership, Metroplex went on to become the premier minority-owned railroad contractor in the country, and he and Mr. Beam forged a strong personal and professional bond that endured beyond the sale of Metroplex to Balfour Beatty in 2000. Mr. Beam joined GWP as its CFO in 2011, and has been key in adding creditability to the firm in its relationships with creditors, suppliers, bankers and bonding firms. An individual of profound faith and integrity, Gary is a proud husband and father and finds time to serve as Treasurer/Board Member of the Washington Christian Outreach, which provides food and clothing to the poor and needy throughout Washington County, Pennsylvania.

LEARN ABOUT OUR CAPABILITIES

G.W. Peoples is currently certified as a Disadvantaged/Minority owned under streamlined state-wide programs.

We Are Proud to be a Member of the following Organizations